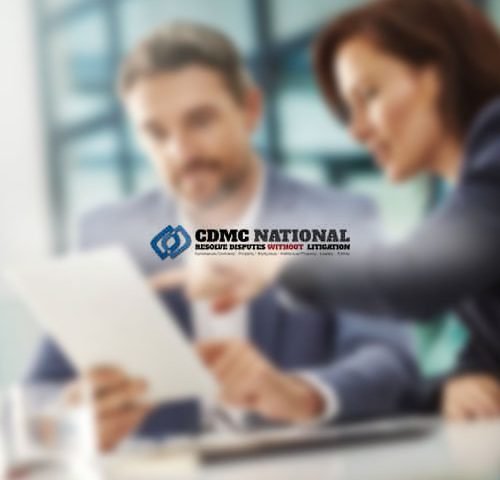 Commercial disputes are by and large business disputes. The include any dispute that can arise in the course of business transactions of any kind, including the sale of a  business. Mostly, the people involved in a commercial/business dispute are business people. They are business owners and/or business managers. Their main focus is the success, growth and preservation of their business.

This is an important point to note, because any lawyer working with business people to help them resolve a dispute must be able to combine legal knowledge and skills with an ability to see the dispute not just through legal eyes but through business eyes.  Business people are looking to resolve their dispute on sound commercial terms.  The bottom line for them is not just the strict legal position, but what makes good commercial sense to them.  The bottom line is that the outcome achieved must be good for business; it must further or aid their core business objectives.

Business people in a dispute don’t necessarily want a lawyer, barrister, solicitor, mediator or arbitrator.  These are just names to signify certain  qualifications and status in the legal profession. What they want and need is someone who is skilled in the art of commercial dispute management and dispute resolution.

THE MAIN CAUSES OF DISPUTES AND DISPUTE ESCALATION

Disputes can arise from any number of causes, but the chief ones will be allegations of breach of contract, breach of some promise or representation, a false representation or other types of conduct said to be misleading or deceptive.

As we don’t live in a perfect world, we will never be able to eliminate disputes. Disputes will always happen.  The causes will often be unintentional or due to some element of negligence, misunderstanding or oversight.

Lets look at each of these as a key factor in dispute escalation that increases the risk of eventual litigation.  The last three, Communications, Triage and Blueprint will be more fully discussed when I am discussing the Principles of Dispute Management.

The essential equation to be mindful of is this – Disputes are bound to happen, and will, but if you have an effective dispute management protocol in place most disputes can be contained, de-escalated, effectively managed and resolved early.  This can save any business a great deal of valuable time and money; save business deals from being lost; save business relationships from being destroyed and keep businesses in business rather than in court.

CAUSE OF DISPUTE/DISPUTE ESCALATION #1: CONTRACTS – ABSENCE OF STRONG DISPUTE MANAGEMENT AND RESOLUTION CLAUSES

In business contracts the parties usually have the freedom to determine precisely how they will deal with their own disputes. This is inherent in their freedom to contract as they please.

This includes the freedom to draft and include dispute management and dispute resolution clauses that either limit or exclude access to the courts to decide their disputes.

Most contracts include a set of dispute resolution clauses, but in my experience most of them don’t stop an aggrieved party dragging the other one into court if a demand is not met by the specified deadline.  Contracts drafted in this way open the door to what I call “Litigation Hijack”.  If the contract fails to adequately control how a dispute will be managed towards final resolution, then litigation hijack may occur at any time when one party decides to stop talking and start litigating. It is a “hijack” if only one party wants to litigate and forces the other party into litigation.

Now the party doing the hijacking may feel quite jusitified in doing so if the other party is dragging the chain or acting in a way that demonstrates a lack of commitment and intergrity in trying to resolve the dispute via non-litigious procesess.  That’s why the courts are there and we have a constitutional right to access the courts unless we agree to contract out of that right.

But hijacks also occur as part of a calculated agenda to drive a hard bargain and pressure the other party into submission. This can favour a party that is financially strong against a financially weaker party.  This can lead to what is called an unlevel and unfair playing field. Equality before the law is then a matter of conjecture and speculation. It is definitely not guaranteed.

The only answer to this is well drafted contracts that insert a a set of dispute management and dispute resolution clauses that produce as fair and level a playing field to manage and resolve disputes as is possible to achieve.

A well drafted set of clauses would include and cover –

When making and negotiating the terms of a business contract the parties should be properly advised about their choice to limit access to the courts or totally exclude it by making commercial arbitration the last step in the dispute management and resolution protocol.

If the contract makes it clear that the parties have elected to have any unresolved disputes determined and finally determined at arbitration under the Commercial Arbitration Act, then recent court decisions make it clear that the courts will uphold that contractual provision and will bar entry by either party to the courts except where permitted by their contract or where a party wishes to challenge the efficacy or validity of the arbitration clause.

Many business contracts contain clauses that cover Stages 1-4, in some fashion or another, but don’t include Stage 5. So if mediation fails, either party may file a claim in court.

Some contracts contain mediation and arbitration clauses, but make it clear that no party is barred from initiating court action to seek some urgent injunctive or declaratory relief.

The weaker the set of dispute management/dispute resolution clauses are in a business contract, the greater the risk of the parties dispute being mismanaged and ending up in court.

Where you have the combination of well drafted dispute management and resolution clauses and the disputants being assisted by a person or persons who is/are well trained and skilled in the science and art of dispute management and dispute resolution, then in my opinion based on my own direct experience, the majority of commercial disputes can be fully resolved without any need to resort to litigation.

Indeed, many of them can be fully resolved without any need to progress to Stage 4 or 5.

In the next blog post I will cover the second major dispute escalator.

Dispute Resolution – When is Commercial Litigation Worth it? 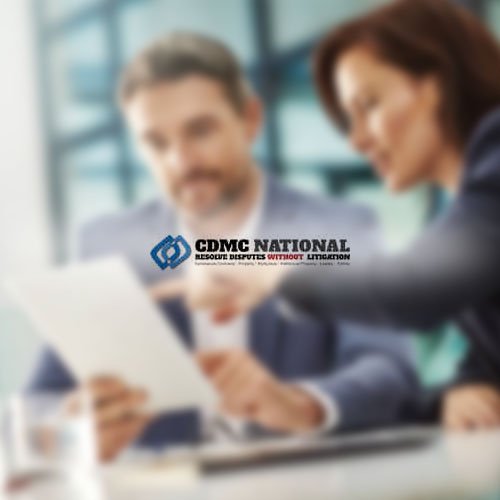 Yes, I want this now

7 Proven Strategies to Resolve Your
Commercial Disputes Fast Without Litigation 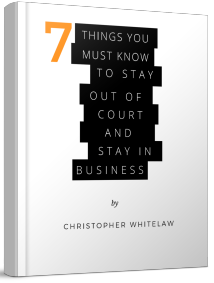 If you're in, or being dragged into costly and stressful litigation that could hurt you or destroy your business reputation...

Or you need to take urgent steps to avoid a potential dispute...

Download our free guide:
"How to Resolve Commercial Disputes Fast without litgation"

Enter Your Details Below

And we'll rush you your copy.